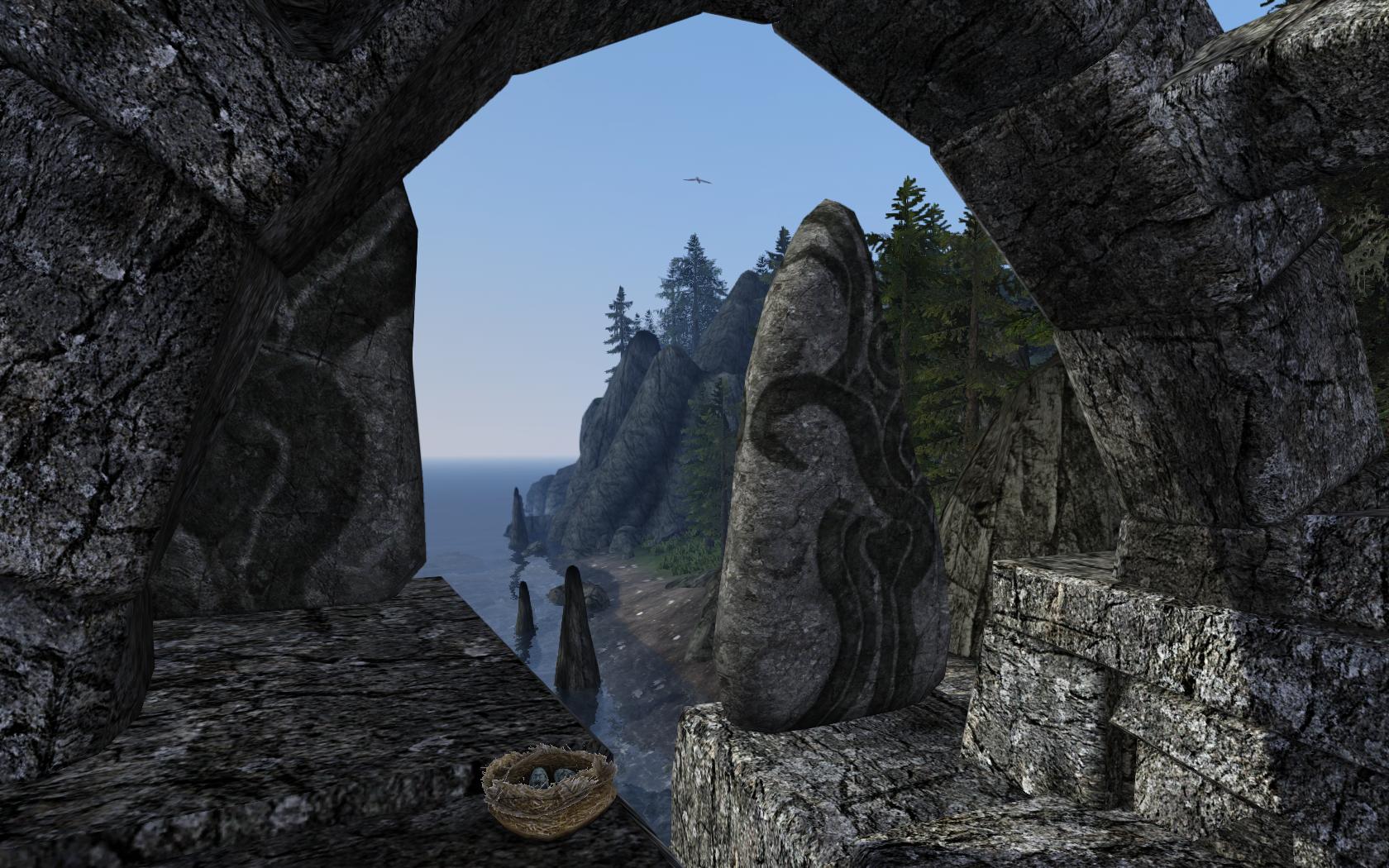 TOTSP goal is to improve the graphical fidelity, environmental design, and gameplay of the Bloodmoon DLC’s to a level that is consistent with modern Tes3 mod projects, such as Tamriel Rebuilt and Project Tamriel. 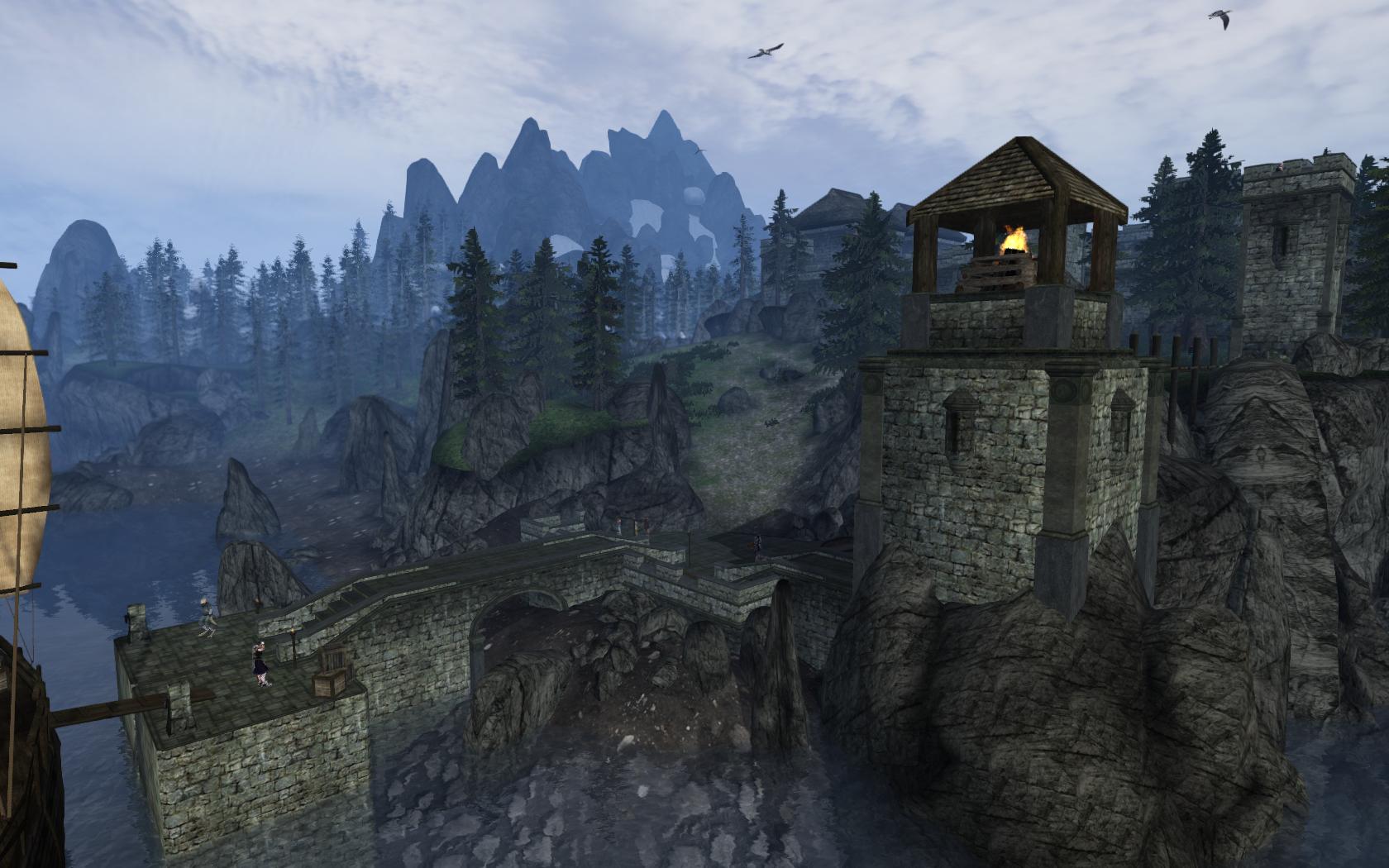 TOTSP has one significant requirement, Tamriel Data, which is a data repository used and contributed to by many large mods. I also strongly suggest installing and familiarizing yourself with many of the engine improvements and mods listed here. TOTSP is best installed after you have first achieved a stable installation baseline.

For the actual installation of TOTSP, I recommend the use of Wrye Mash:

TOTSP has been split into two packages. The first “Solstheim_Tomb_of_the_Snow_Prince”, contains the landmass overhaul itself, as well as some optional gameplay mods. The second “Solstheim_Graphical_Replacer” contains only graphical replacers. The two packages are not reliant upon one another. For example, if you want to play TOTSP with vanilla textures and models then ignore the latter package (as seen in the comparison gallery).

Tomb of the Snow Prince: 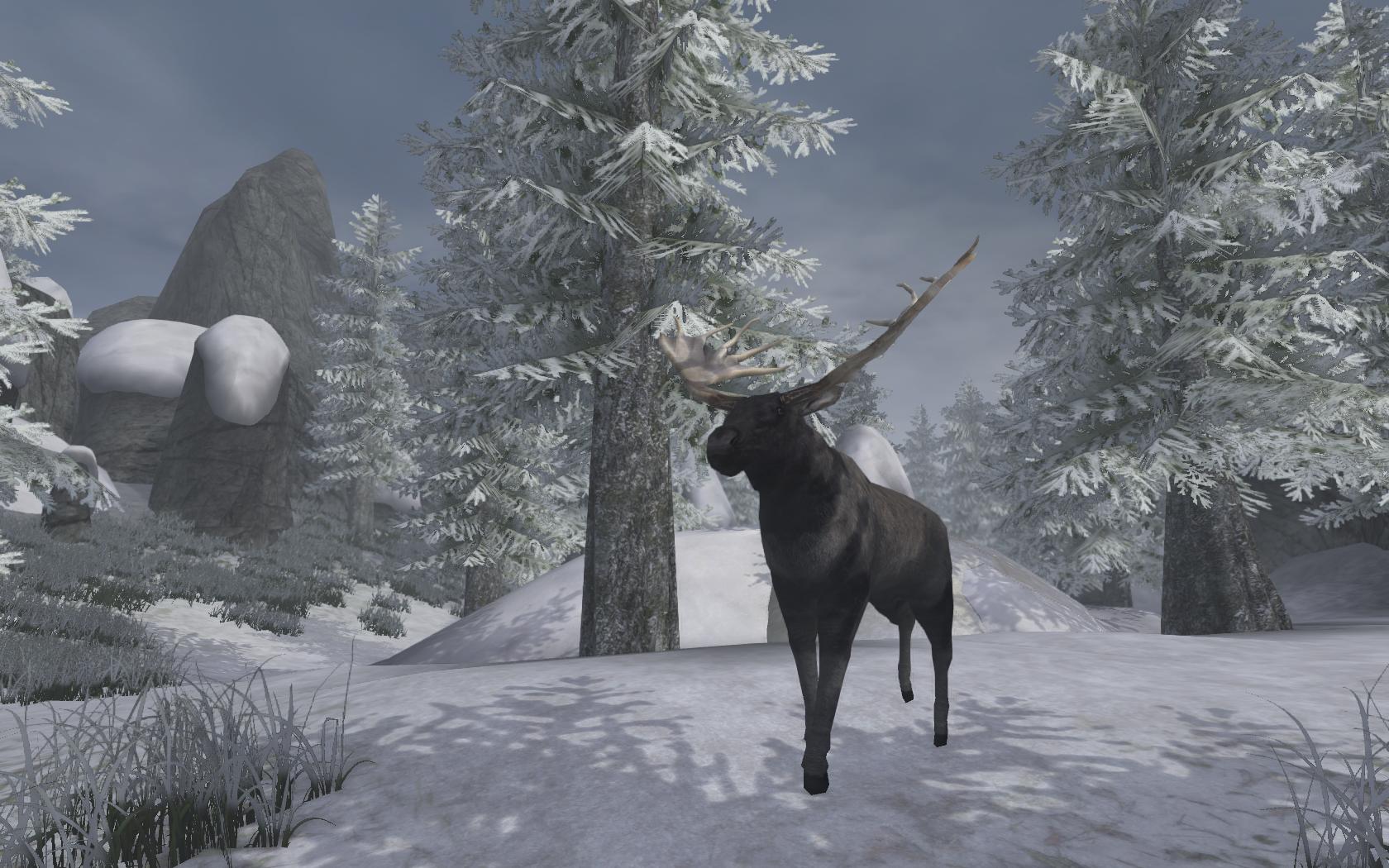 Under no circumstances may you redistribute TOTSP. You may create mods that depend upon the TOTSP esms and esps.